Many companies are eligible for tax write-offs for certain equipment purchases and building improvements. These write-offs can do wonders for a business’s cash flow, but whether to claim them isn’t always an easy decision. In some cases, there are advantages to following the regular depreciation rules. So it’s critical to look at the big picture and develop a strategy that aligns with your company’s overall tax-planning objectives.

Taxpayers can elect to claim 100% bonus depreciation or Section 179 expensing to deduct the full cost of eligible property up front, in the year it’s placed in service. Alternatively, they may spread depreciation deductions over several years or decades, depending on how the tax code classifies the property.

In March 2020, a technical correction made by the CARES Act expanded the availability of bonus depreciation. Under the correction, qualified improvement property (QIP), which includes many interior improvements to commercial buildings, is eligible for 100% bonus depreciation not only following the phaseout schedule through 2026 but also retroactively to 2018. So, taxpayers that placed QIP in service in 2018 and 2019 may have an opportunity to claim bonus depreciation by amending their returns for those years. If bonus depreciation isn’t claimed, QIP is generally depreciable on a straight-line basis over 15 years.

Claiming bonus depreciation or Sec. 179 deductions reduce your QBI, which may deprive you of an opportunity to maximize the 199A deduction. And since the 199A deduction is scheduled to expire in 2025, it makes sense to take advantage of it while you can.

Keep in mind that forgoing bonus depreciation or Sec. 179 deductions only affect the timing of those deductions. You’ll still have an opportunity to write off the full cost of eligible assets; it will just be over a longer time period. Your tax advisor can analyze how these write-offs interact with other tax benefits and help you determine the optimal strategy for your situation.

By BCo Author|January 11th, 2023|Categories: BCo Community News|Comments Off on First-Year Bonus Depreciation and Sec. 179 Expensing: Watch Out for the Pitfalls.

About the Author: BCo Author 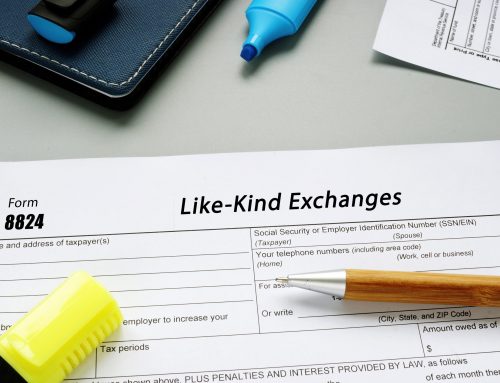 Deferring a Tax Hit with a Sec. 1031 Exchange Gallery

Deferring a Tax Hit with a Sec. 1031 Exchange 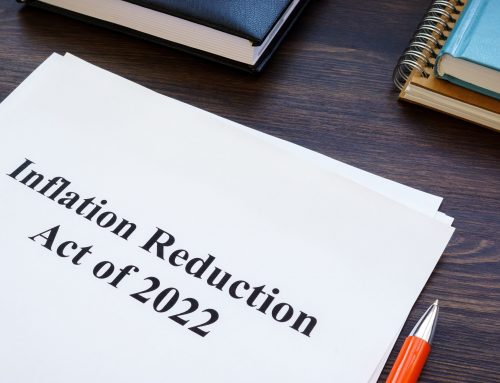 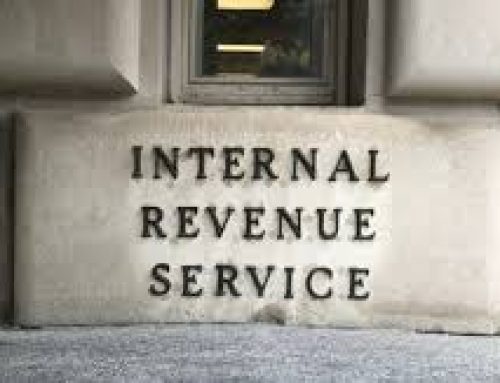 IRS Provides Broad Penalty Relief For Some 2019 and 2020 Returns 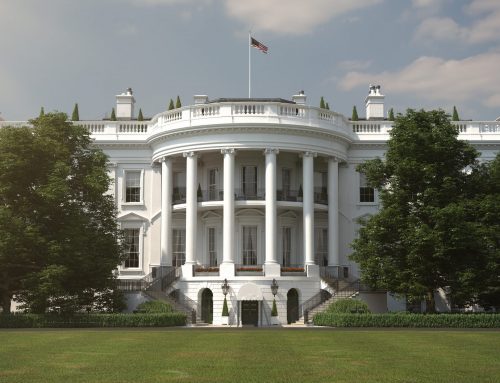 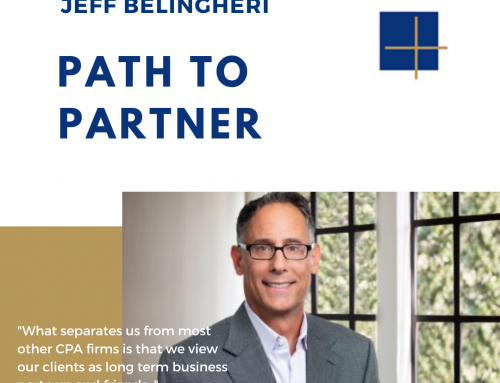