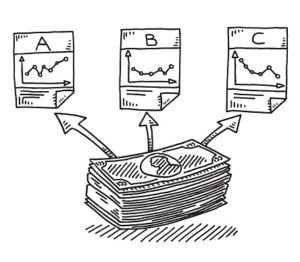 A little known but potentially powerful tool for the philanthropically inclined is the “qualifying charitable distribution” (QCD) from an Individual Retirement Account (IRA).  A QCD must be: